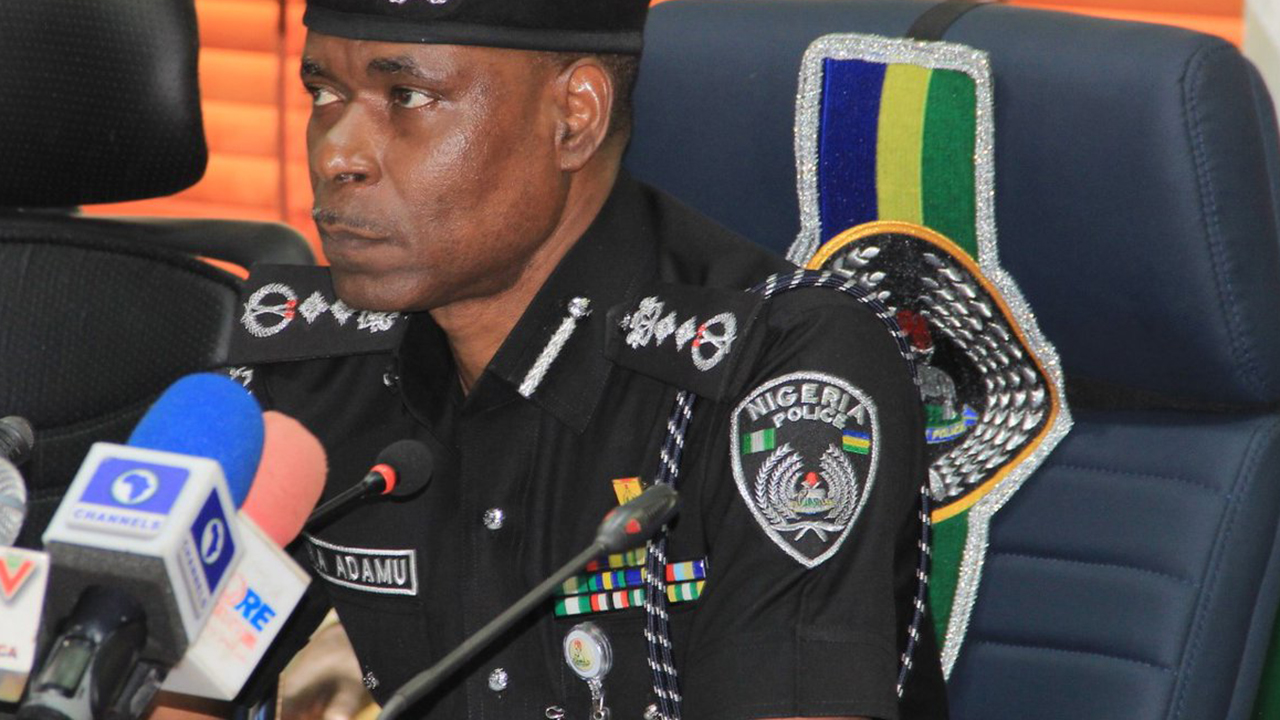 By Solomon Isa at November 20, 2019
Email ThisBlogThis!Share to TwitterShare to FacebookShare to Pinterest