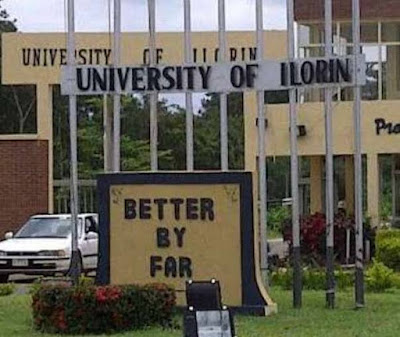 
The lecturer, Solomon Olowookere, will soon be informed of the decision, a source who asked not to be named because the decision had not been officially announced, said.
Mr Olowookere has denied wrongdoing. He said the allegation was “a lie” and that he “would never do such”.
But interviews with senior university officials, including with the head of Department of Arts Education, the dean of Faculty of Education and the dean of Students’ Affairs, confirmed the attack occurred.
The officials said Mr Olowookere had initially admitted assaulting the female student, blaming the devil and claiming it was consensual sex, before changing his testimony.
They said in assaulting the student, the lecturer also increased her test score as compensation.
The interviews, conducted by a panel set up by the university to review the case, formed the basis for a recommendation the lecturer be dismissed.
The panel held the lecturer guilty of four offences: showing the student her test score, altering the result, raping the girl and doing so in his office.
The report, was submitted in April, but the university was yet to act two months after.
The vice-chancellor of the university, Sulyman Abdulkareem, Said he would prefer not to comment on the matter because it “was in court” already. He said the school would make its decision known later. A source in the school told the newspaper the university management met last week and agreed to fire the accused lecturer.
The source said the management was careful in announcing the decision to ensure it properly handled all aspects of the verdict before making it public.

By Solomon Isa at June 28, 2019
Email ThisBlogThis!Share to TwitterShare to FacebookShare to Pinterest