Foetus found in the toilet of airplane 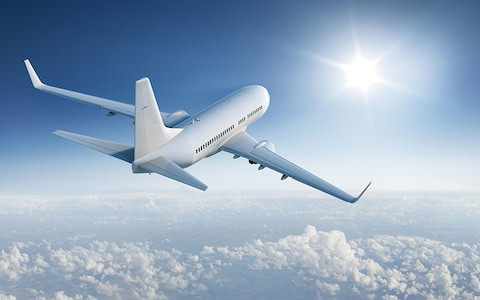 Flight FA411, from Durban to Johannesburg, was delayed on Friday morning after a foetus was discovered in the plane’s toilet.

In a statement, FlySafair said authorities were immediately alerted and arrived on the scene
to investigate.

“Upon final checks of the waste management system, our teams encountered a finding which requires formal investigation from technical teams and police authorities. The issue has unfortunately meant that the aircraft would be unable to operate this flight,” read the statement.

Provincial SAPS spokesperson, Colonel Thembeka Mbele said the foetus was discovered in the early hours of Friday.
“A case of concealment of birth has been opened,” she added.

While FlySafair would not comment on the findings, it said its teams were working with the relevant parties to initiate a backup plan.
By Solomon Isa at June 22, 2019
Email ThisBlogThis!Share to TwitterShare to FacebookShare to Pinterest