Why do Nigerians give funny names to popular cars?

Nigerians name cars according to their striking features by using humour. 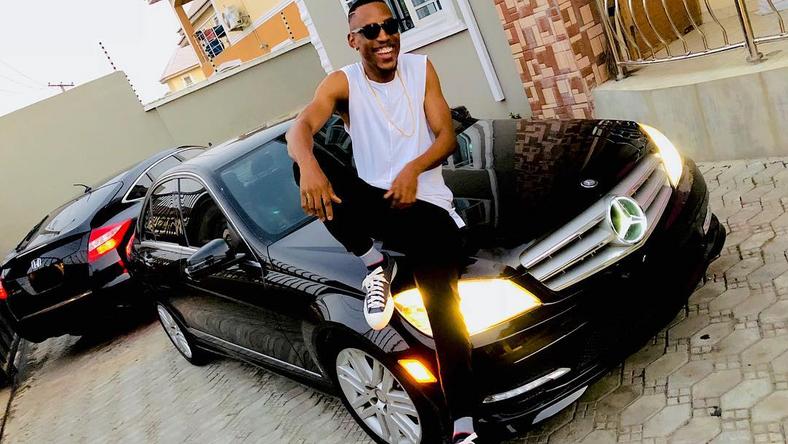 Nigerians love cars.
In our society, cars are status symbols that's why it is not weird to see an average Nigerian Christian give a testimony in church about his new 'tear rubber'
Japanese automobile. Cars are indicators of status.

Not only do Nigerians love cars, but they also christen them with often humorous names. Nigerians have nicknames for popular models of cars, and they are so common that the real names of these rides are forgotten or not known at all.
The Volkswagen Beetle was locally assembled in Nigeria from the mid-70s to the late 80s and was very popular. The nickname for the 'people's car', a brainchild of Adolf Hitler and Ferdinand Porsche, was 'Ijapa'.
'Ijapa' in Yoruba means tortoise, and it was used to describe the shell-like structure of the car. 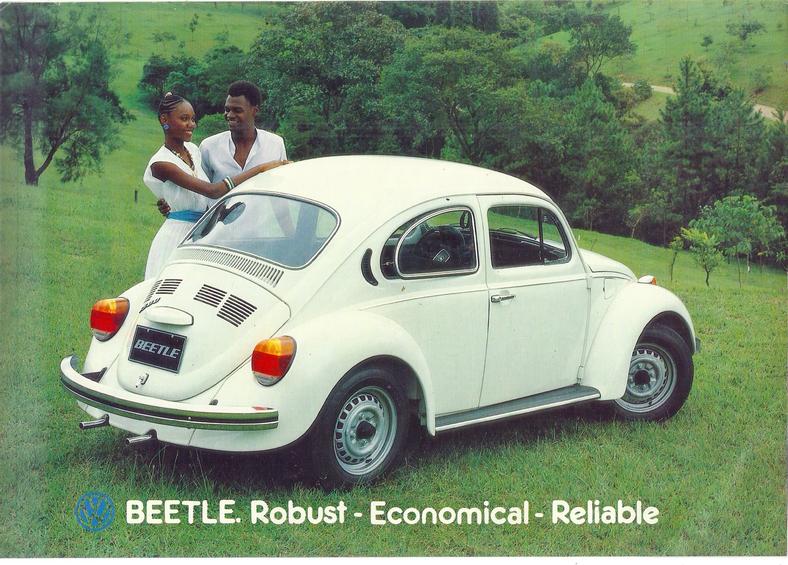 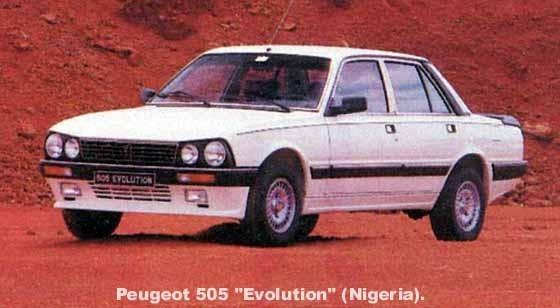 Peugeot 505 was the car for the everyday Nigerian (Nairaland)
Another popular car in this period was the Mercedes-Benz W123 also known as the Mercedes Benz 200. This Benz was known as 'Regular Benz'.

You can still find the Regular Benz on the streets of Lagos (Nairaland)
This car was likely given this alias to differentiate it from the Mercedes-Benz W124/Mercedes Benz 300 1990 or popularly known as the VBoot. The nickname is derived from the v-shape of the car's boot. 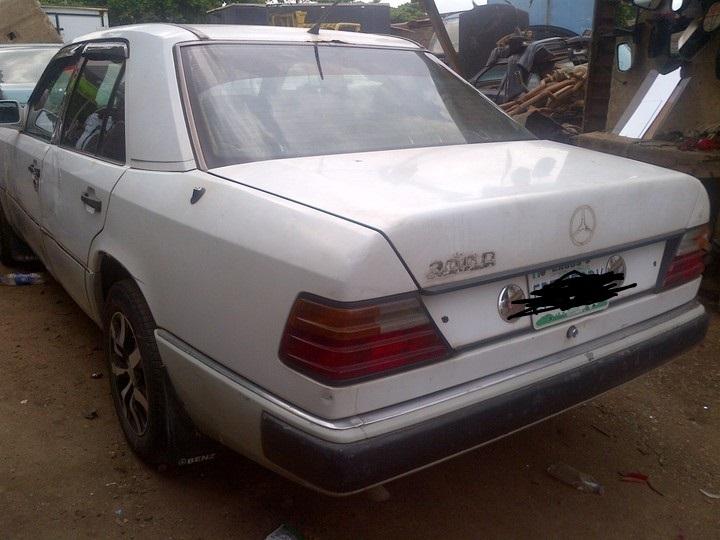 This car is also crudely known as the V Yansh (Nairaland)
The mid-90s in Nigeria would give way to Japanese cars that quickly became a hit in Nigeria thanks to their low fuel consumption. The top two Japanese car brands in Nigeria are Toyota and Honda.
Many of the car models from these brands have Nigerian nicknames.
Here are some of them; 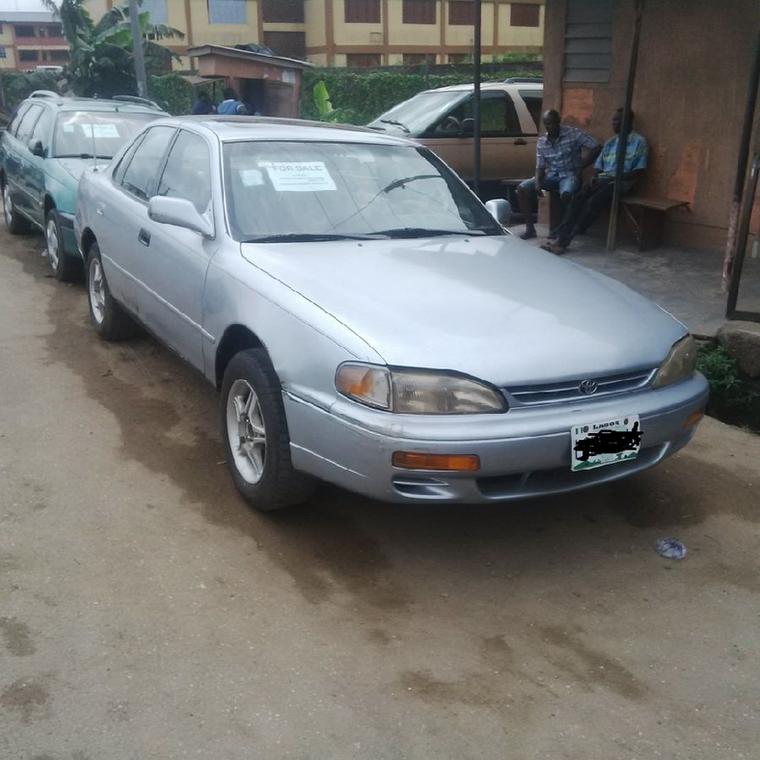 This model was nicknamed The Pencil. It was the opposite of the 1995 model. The pencil is long and slim hence the nickname.

One of the few cars with a negative name (wikimedia)

This car is known as Big for Nothing. The big structure of the car did not appeal to many Nigerians and was ridiculed for its huge size. 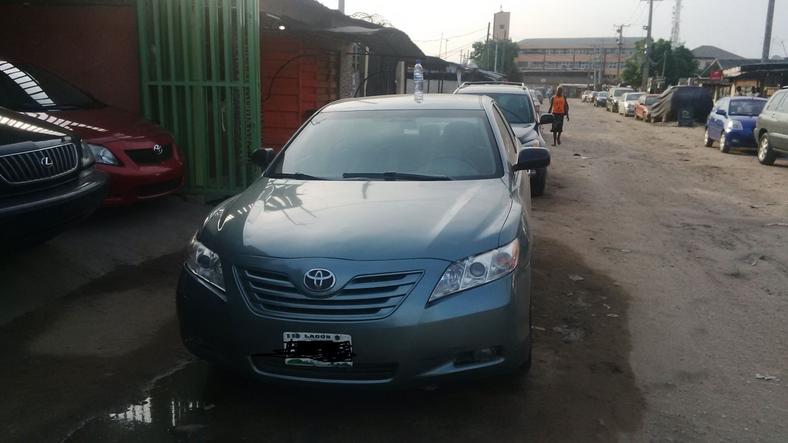 AKA The Muscle. Thanks to its sleek features and curves, Nigerians christened the car 'the muscle'. Its structure would be a big hit among Nigerians who fell madly over it.
Now let's move to the Honda brand. 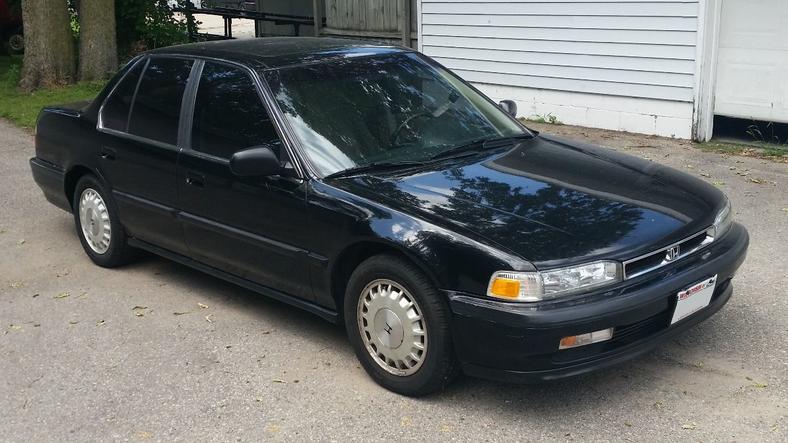 A dope name for a classic car (Wheel Well)

This car is famously known as Honda Halla. Legend has it that this car got its nickname for Northern Nigeria where it was immensely popular, but no real reason has been identified for the unique name.

The one and only bulldog (wikimedia)

This rideis known as the 'Bulldog' because of the way its rear is shaped like that of the ferocious breed of dog.

It is famously known as the Baby Boy. During this period in Nigeria, Hip-Hop culture has started to seep into the fabric of Nigerian youth culture. The Honda Accord 1998 was popular in Nigeria but did not get the nickname 'Baby Boy' until 2001 when the John Singleton movie of the same name was released.
In the movie, the lead star Tyrese Gibson was seen driving the Honda Accord in many scenes. 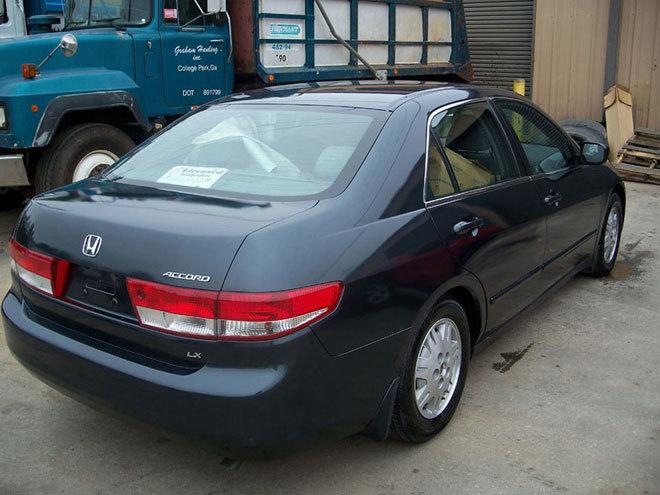 The End of Discussion was a status symbol in Nigeria (nairaland)

This model was not only a very popular car in Nigeria, but it was also a status symbol. The car featured the IV-Tec engine which was the state of the art technology at the time.
The Honda Accord 2003 is known as 'End of Discussion' because it was the tagline used in the advert. 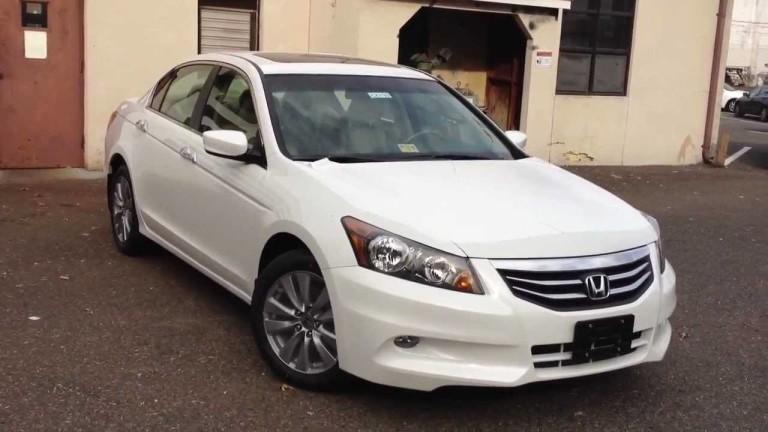 Despite the scary name, the Evil Spirit has been a hit among Nigerians (joeheman)

These two models are known as 'Evil Spirit' because of the design of its headlamps which is said to have a terrifying look. 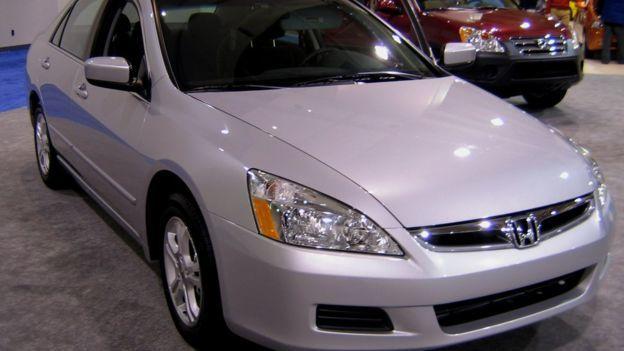 'Discussion Continues'- These models were successors of the 'End of Discussion'. By extension, they were blessed with the name 'Discussion continues'.
SUVs are also popular in the country. Nigerians are famous for calling every SUV a jeep which really is the name of a brand of SUV. After so many years, the name has stuck. All SUVs in Nigeria are called jeeps.
By Solomon Isa at January 05, 2019
Email ThisBlogThis!Share to TwitterShare to FacebookShare to Pinterest