INEC boss, Mahmood Yakubu clears the air on who will collate election results

Yakubu made this known as a result of the row that followed the appointment of Amina Zakari as the head of the INEC's collation centre committee. 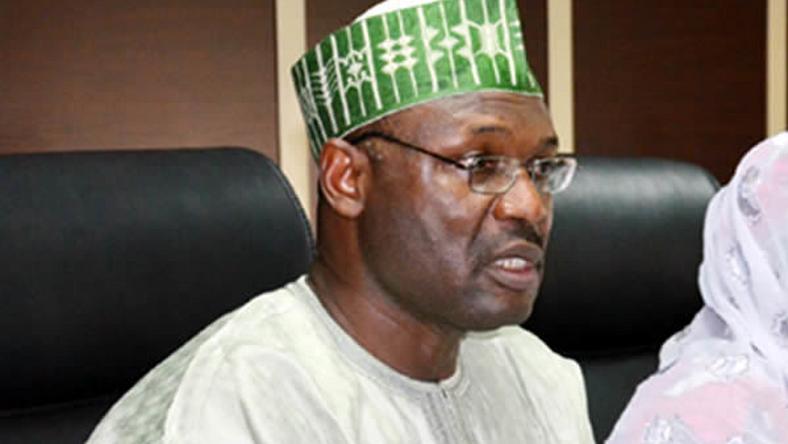 
The chairman of the Independent National Electoral Commission (INEC), Mahmood Yakubu has revealed that he is the one responsible for the collation of results.

Yakubu made this known as a result of the row that followed the appointment of Amina Zakari as the head of INEC's collation centre committee.
PDP's reaction
The Peoples Democratic Party (PDP) has called for Zakari’s sack, saying that her appointment is part of a plot by the All Progressives Congress (APC) to rig the elections.


The party also alleged that the INEC commissioner is the President Buhari’s niece.
The PDP said Zakari cannot be trusted following an admittance by Buhari’s spokesman, Garba Shehu that an inter-marriage occurred in their extended families.
To clear the air, the INEC boss released a statement to newsmen saying “I am absolutely responsible for the coordination of the secretariat for the collation of results.
“But somebody has to prepare the venue for the conduct of the election, the internet service that we have to provide, accreditation of international observers and the media,” according to Vanguard.


The PDP spokesman, Kola Ologbondiyan has also called on the President to speak more on his relationship with Zakari.
By Solomon Isa at January 05, 2019
Email ThisBlogThis!Share to TwitterShare to FacebookShare to Pinterest