Chris Brown has been reportedly accused of raping a woman in France. 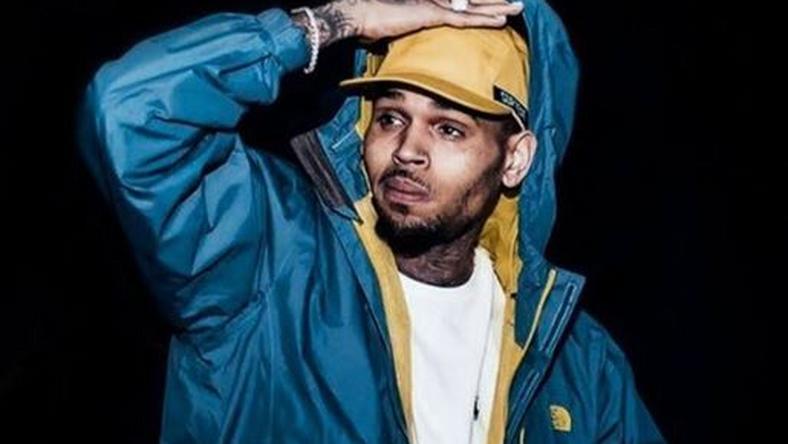 There are indications that Chris Brown has a big case to answer in France as he is presently under investigation for allegedly raping a woman.

The woman filed a complaint to the police claiming that Brown invited her to his hotel room at Le Mandarin Oriental along with another woman. However, in her testimony, she claims that she ended up in a single room with Chris Brown where she claims she was raped. 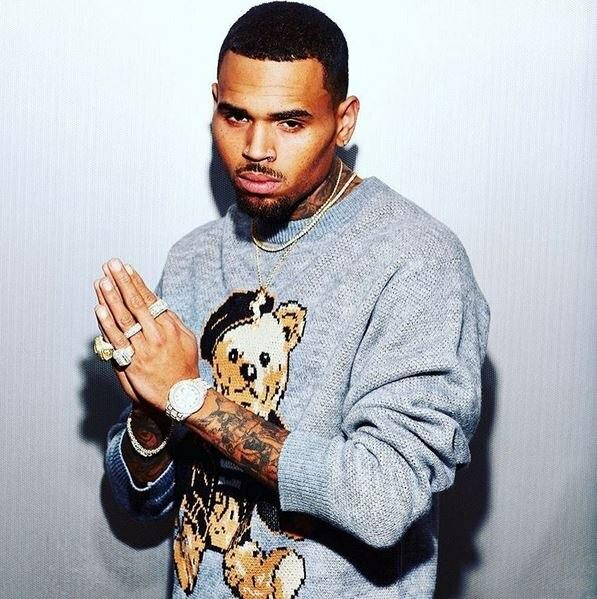 She also alleges that Breezy's bodyguard and his friend also abused her. Paris parquet already opened a case and began investigating into the claims that he raped her at his hotel. Chris Brown is yet to release a statement. 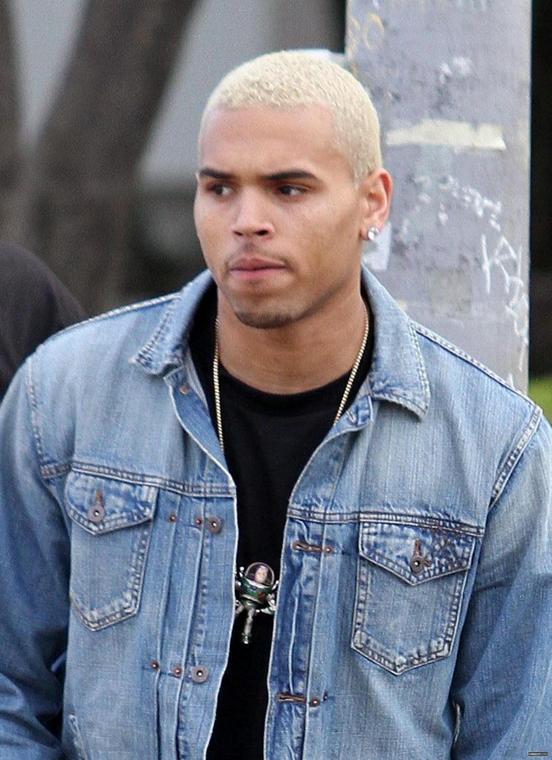 This is not the first time Chris Brown will be facing a similar allegation as we can recall that back in 2018, a certain lady alleged that she raped at the music star's house.
Woman alleges she was repeatedly raped at Chris Brown's home 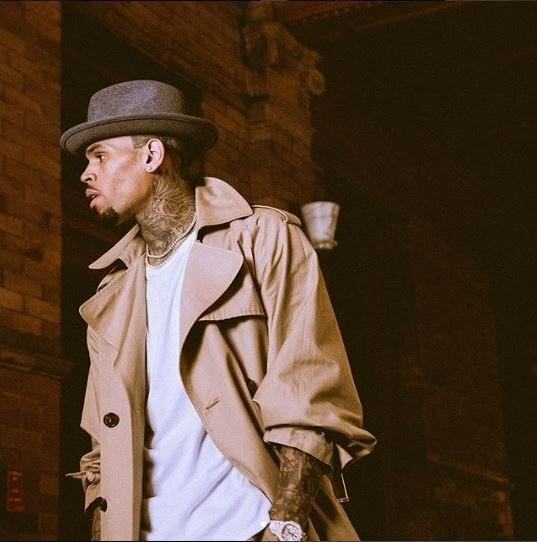 Back in 2018, a woman has come out to claim that she was allegedly raped repeatedly at Chris Brown's home. According to The Blast, the woman who is simply identified as Jane Doe has filed a lawsuit against Chris Brown and two others.
Documents obtained from the court, claim Brown held a party in his home on February 23, 2017, in which his friend, Lowell Grissom Jr., also known as Young Lo, and an unnamed woman, “Doe X,” forcibly held her down and forced her to perform sexual acts. 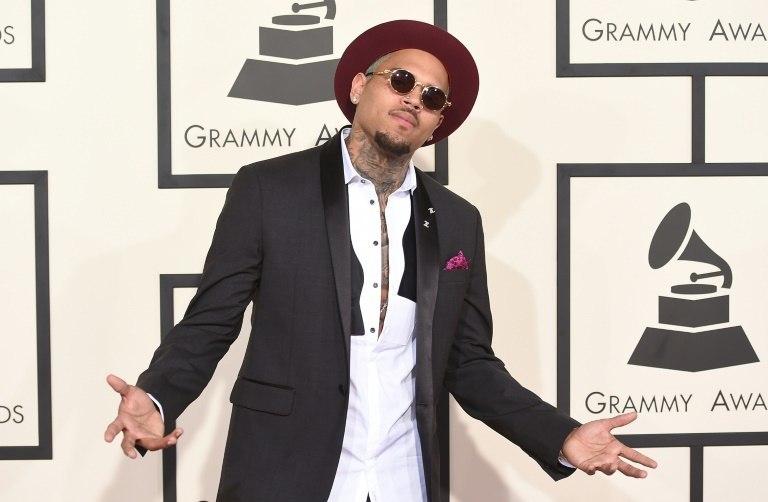 Jane Doe is reported to be suing Chris Brown and two others for sexual battery, battery, assault and intentional infliction of emotional distress among other charges. However, the singer’s lawyer Mark Geragos told TMZ the woman’s lawyer, Gloria Allred, sought $17 million, and he denied Brown has taken any action.
By Solomon Isa at January 22, 2019
Email ThisBlogThis!Share to TwitterShare to FacebookShare to Pinterest