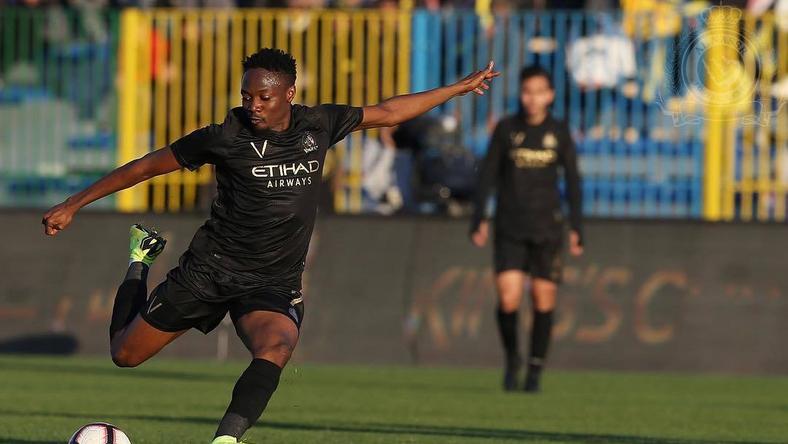 Super Eagles forward Ahmed Musa has started the year with a goal for Al Nassr as they beat Al Jandal 6-0 in a King Cup Champion round of 64 game played on Thursday, January 3.

The 25-year-old last scored in November against Al Shabab and was on a five
game goal drought to end 2018 but has started the year with a goal for his club side in Saudi Arabia.

Al Nassr took the led through Abdulrazak Hamdallah in the 15th minute as they took a slender lead to halftime.
Musa doubled the lead for Al Nassr in the 65th minute as the King Fahd Stadium outfit began a comfortable lead in the encounter. 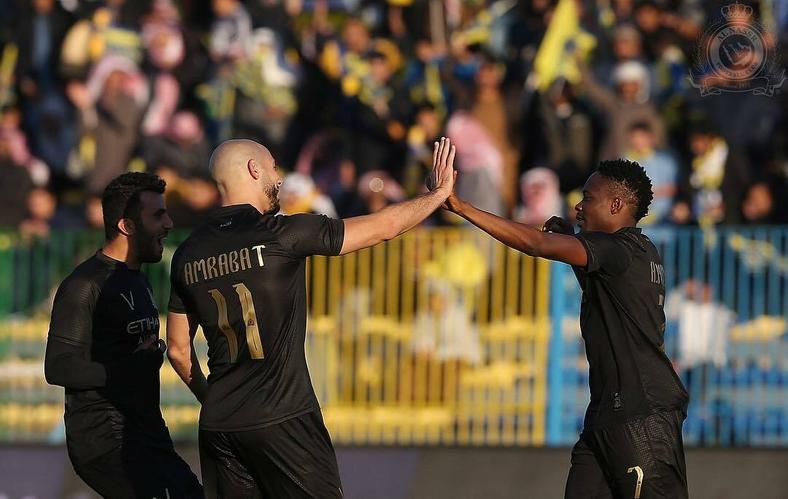 Hamdallah scored his second of the game and Joliano also got on the scoresheet as Al Nassr recorded the win to progress to the next roundMusa took to his official Instagram account to celebrate his start to the year with a picture and message.
He said,   “Good to start the year with a goal! We keep working hard till the end of the season. Well done mates."

By Solomon Isa at January 04, 2019
Email ThisBlogThis!Share to TwitterShare to FacebookShare to Pinterest