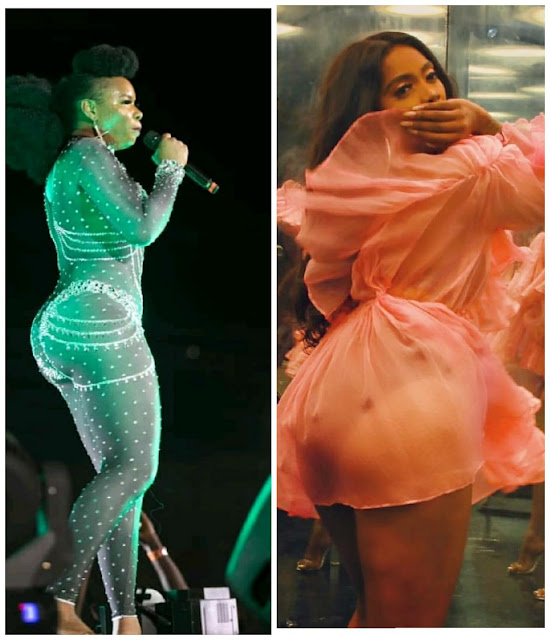 The Nigerian entertainment industry is about to experience another beef season but this time it seems to be between Tiwa Savage and Yemi Alade, two of the biggest female artiste in
Nigeria because of nyash.

The issue can be traced to a tweet posted at 11:37 pm on the 20th of December where Yemi Alade, referring to an unnamed artiste stated that she should stop increasing her butt after photo as it is deceptive to fans. 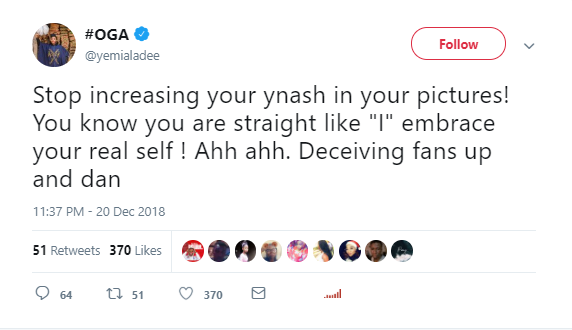 This shot, although fired without a name has found an owner and the proud owner, Tiwa Savage has stated that she is not going to keep shut, instead, she’s prepared to go all the way with Yemi Alade, even though she also didn’t mention a name too.
Following Yemi Alade’s post, Tiwa Savage has gone ahead to post pictures that are mainly focused on her ass with comments like; 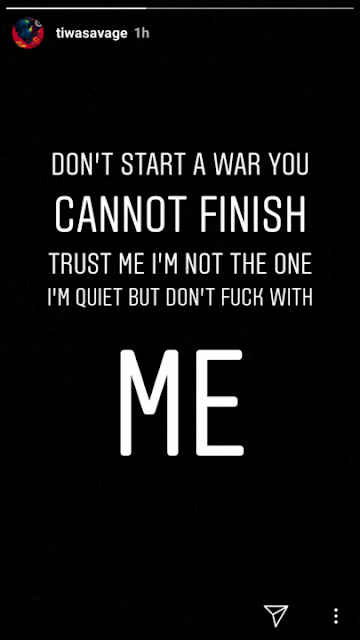 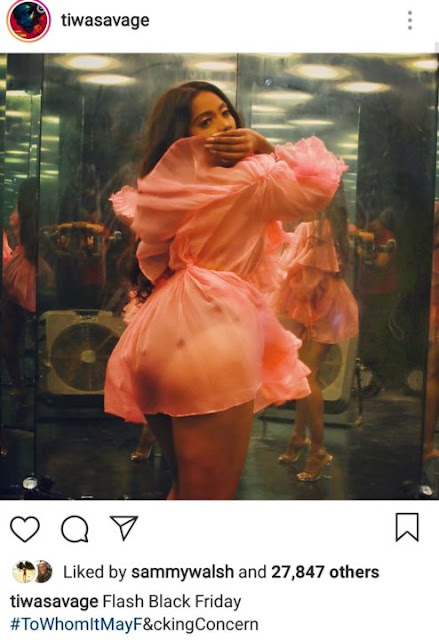 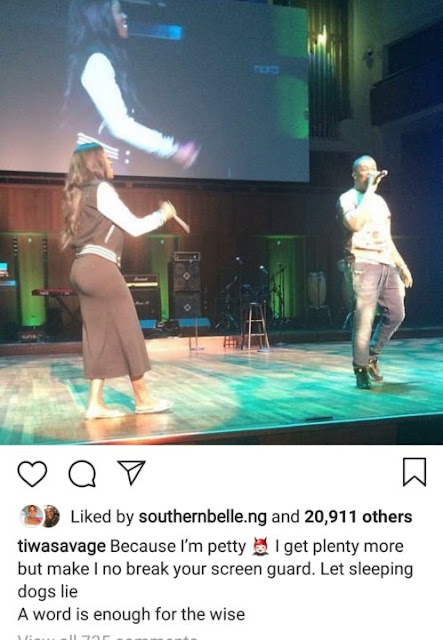 Fans of Tiwa Savage are presently waiting for Yemi Alade’s response but the singer hasn’t said a word relating the issue after her tweet. Hopefully, this is how this issue dies, but what happens with celebrities cannot be predicted.
The post “Stop Increasing Your Ynash In Your Pictures!…” Yemi Alade Allegedly Fires Shot At Tiwaappeared first on Latest Naija Nigerian Music, Songs & Video.
By Solomon Isa at December 22, 2018
Email ThisBlogThis!Share to TwitterShare to FacebookShare to Pinterest