Coldplay lead singer and seven-time Grammy Award winner, Chris Martin, has lauded one of Nigeria’s A-list singers Wizkid after his
performance at the Global Citizen Festival in South Africa.

Like other guest appearances on the stage, Wizkid gave a spectacular performance which wowed many.
The Starboy record boss did a live performance of his 2015 hit track Ojuelegba off his sophomore studio album “Ayo (Joy)”. 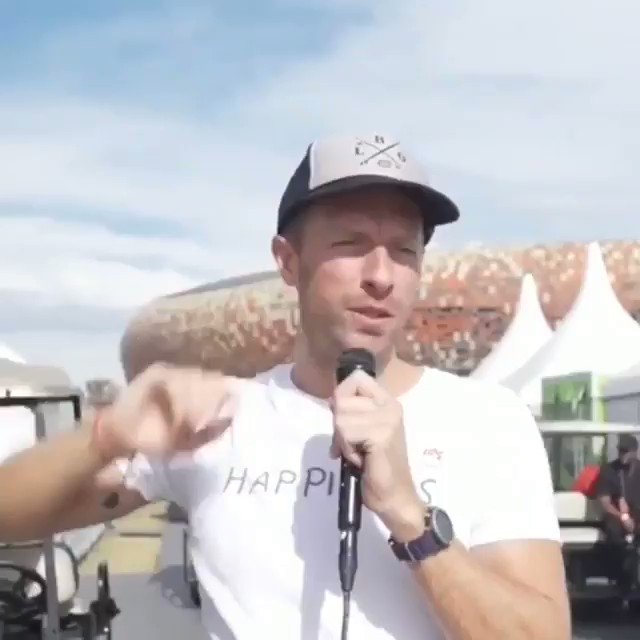 And Martin said Wizkid’s performance was “a dream come true”.
He went further to say he could not hold back his tears as he watched the multi-talented singer perform and thrill music lovers.
By Solomon Isa at December 08, 2018
Email ThisBlogThis!Share to TwitterShare to FacebookShare to Pinterest