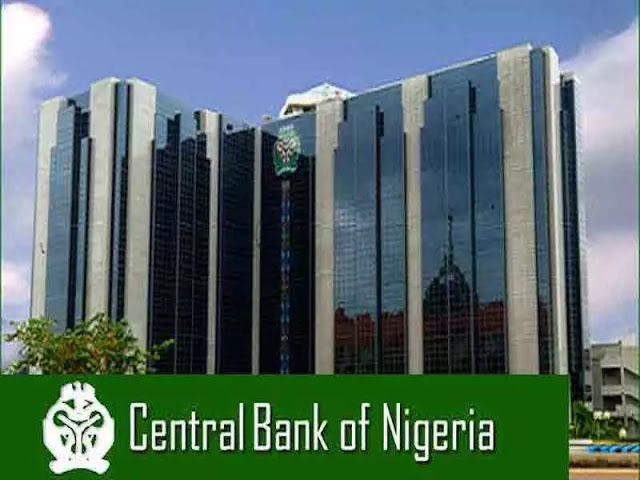 The Central Bank of Nigeria (CBN) has announced that it would revoke the operating licences of 182 other financial institutions (OFIs).

This is barely a week after the apex bank revoked the
licence of Skye Bank and approved that of a bridge bank to secure customers’ deposits.

According to a notice posted on its website, 154 microfinance banks, six primary mortgage banks and 22 finance companies would be affected.

Another 74 were “insolvent”, while 12 were “terminally distressed” and the remaining six “voluntarily liquidated”.

From the 22 finance companies, eight voluntary liquidated and 13 could not recapitalise and the last one became insolvent.

In the last nine years, microfinance banks have been prone to distress and failures, with a high number of those operating with unit licences becoming technically insolvent or inactive.

Data made available by the CBN showed that 1028 microfinance banks are authorised to operate in the country and 20 of this figure have had their operating licences approved by the apex bank.