June 15, 2018
A policeman who was cautioned by a nursing mum reportedly slapped her leaving her with face scars. 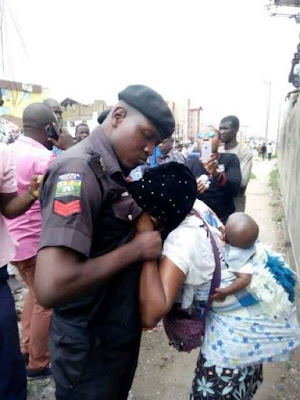 For scolding a bribe-seeking policeman, a nursing mother reportedly took a beating from the officer
while her baby was tied to her back.

This happened on Thursday, June 14, 2018, around Adamasigba Stadium located in Ibadan, Oyo State. 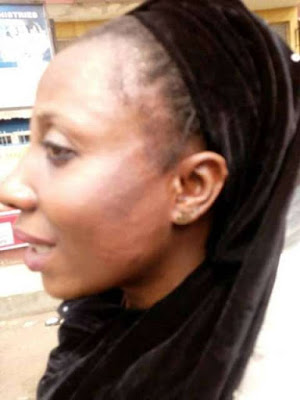 The policeman, Kehinde Agbede from the Mokola Police Division was angry for being cautioned by the mother against causing an accident in a bid to collect a N50 bribe.

A report gathered on Instagram confirmed that the victim bore scars of painful slaps when the officer laid hands on her.

The new incident is one in a list of police brutality aiding in creating a wider gap concerning trust placed in the force by civilians who are keen about seeing an end to the violence that now appears the trademark of officers of the Nigerian Police Force (NPF). 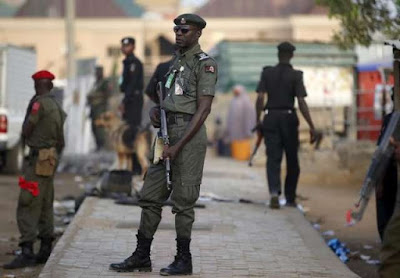 Police chief Ibrahim Idris's interest in upholding the United Nation's position on human rights has seen many threats and this has inspired the youths to taking private actions but together.

Hood boys chase away SARS officers who messed with them
Things are getting heated for operatives of the Special Anti Robbery Squad (SARS) in Lagos who were chased away in an Ikotun neighbourhood.

A footage shared on Instablog9ja today revealed the policemen as they drove away in a white escort vehicle.

The loud chants of a mob seemed to have made them leave the location in silence.

This marks hard times for officers who work in the police department which has seen criticism following many reports of abuse.

Recently, the Inspector General of Police (IGP) Ibrahim Idris ordered the men to desist from indiscriminate searches on individuals unless deemed necessary.

But there have been more reports of harassment since the order was given.