Latest Pictures Of Nigerian Actress, Ini Edo Will Make You Fall In Love 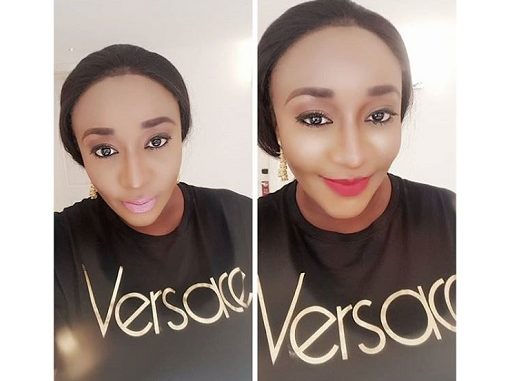 With Ini Edo’s body structure, looks and fashion taste, one would wonder why the 36-year old divorcee is still single.
She has been scarce on the movie scene but that
hasn’t deterred her from maintaining her upscale lifestyle which is quite financially demanding.
Ini Edo was married for some years before the childless union crashed and for over two years, the beautiful actress has been seen alone. Till tomorrow, Ini Edo still remains one of the hottest women to ever grace out TV screens.
Ini Edo Akwa Ibom is a Nigerian actres. She began her film career in 2000, and has featured in more than 100 movies since that time. In 2013, she was announced as a judge for the Miss Black Africa Uk Pageant.
See more photos: 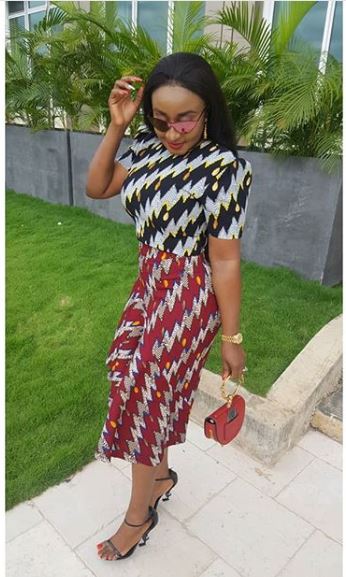 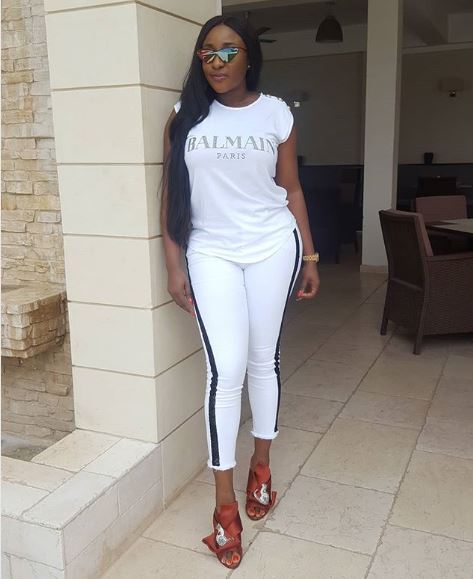 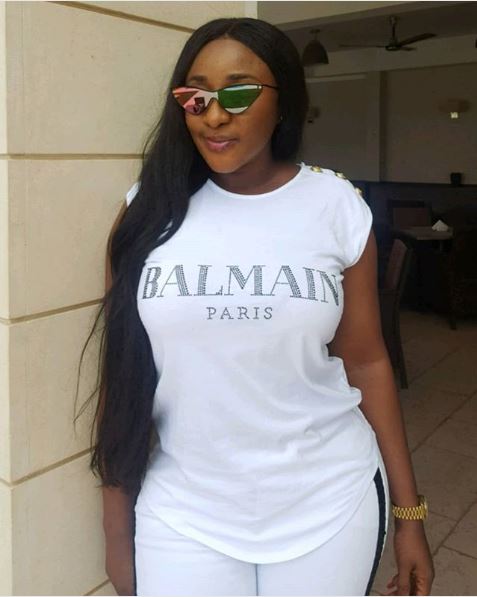 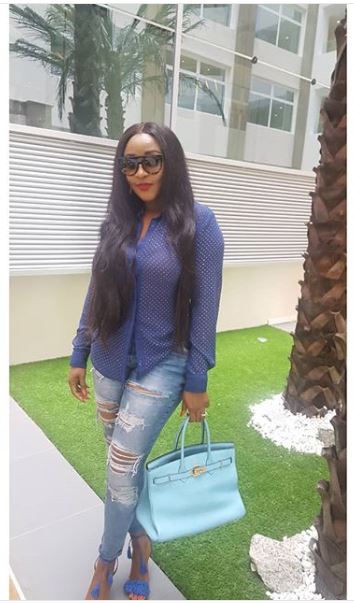 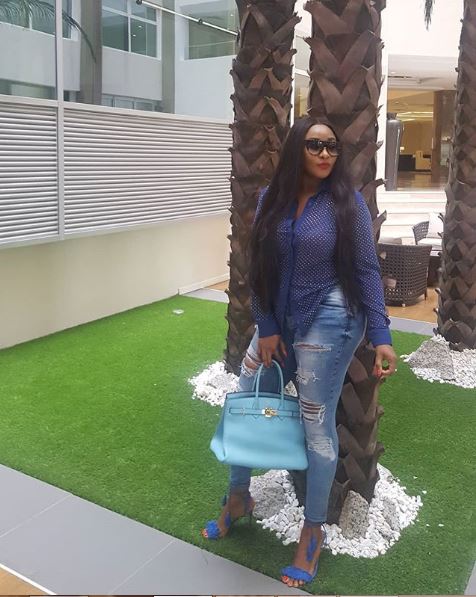 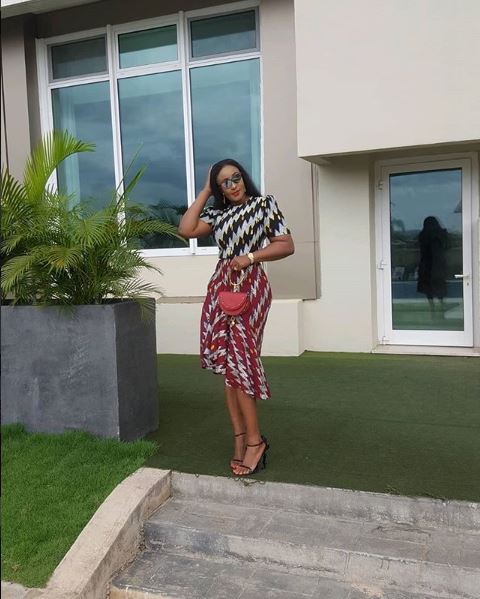