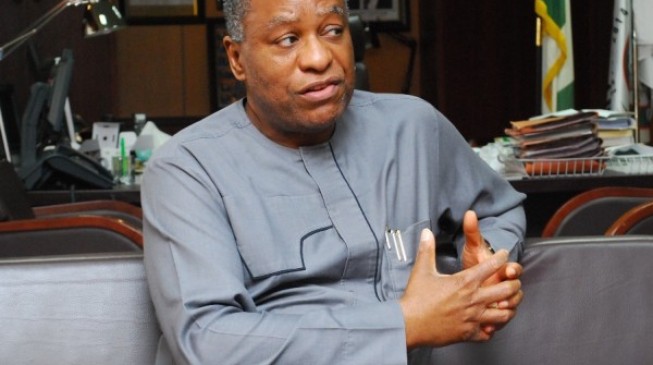 “So we suggested to them that there should be a mechanism in place to bring together all those agencies with the Nigerian side and then they should meet regularly to share intelligence information so as to take necessary pre-emptive measures if required and also address the grievances of South Africans, issues of compensation, and so on.
“As evident, with their cooperation, they accepted immediately that we should setup what we spontaneously called an early warning unit.
“We said that this unit should comprise, from the South African side, the Ministry of Foreign Affairs, Ministry for Home Affairs and the police.”
The Nigerian high commission in South Africa, Nigerian consulate in South Africa and leadership of the Nigerian Union in South Africa will have representatives in the Early Warning Unit.
Onyeama noted that the unit will also give the South African government the opportunity to identify corrupt Nigerians in the country.
By Solomon Isa at March 18, 2017
Email ThisBlogThis!Share to TwitterShare to FacebookShare to Pinterest