‘We thought you were our new Fela’, Nigerians blast Tuface 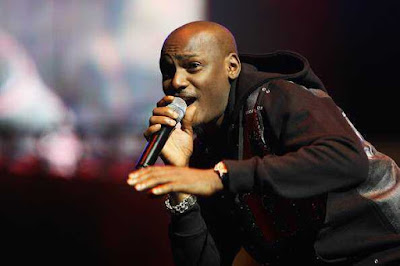 Following the cancellation of the nationwide protest planned by Tuface Idibia aka 2baba, against the Nigerian government with
regards to the crippling state of the country’s economic situation, Nigerians have hit back at the artiste.

Many were reminiscent of how musical legend Fela Anikulapo-Kuti spoke against the government even when the country was ruled by military dictators.

Some even called Tuface a ‘coward’ asking why he chickened out of the planned protest.

Here are some posts: 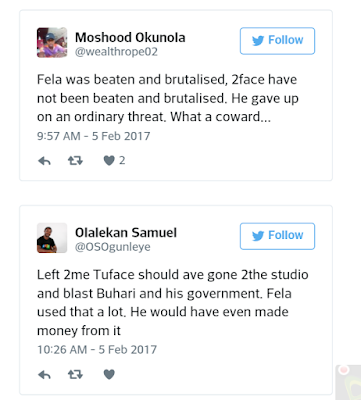 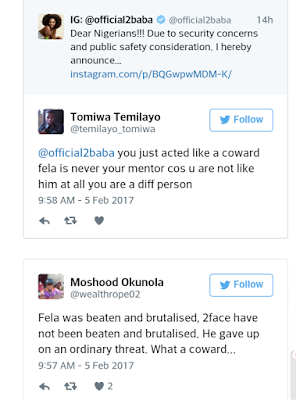 By Solomon Isa at February 05, 2017
Email ThisBlogThis!Share to TwitterShare to FacebookShare to Pinterest