February 19, 2017
The Joint Admission and Matriculation Board (JAMB) has announced a date for the 2017 Unified Tertiary Matriculation Examination (UTME).

The examination will hold across the country in May 2017 and candidates have been advised to be careful of false dates and fraudsters. 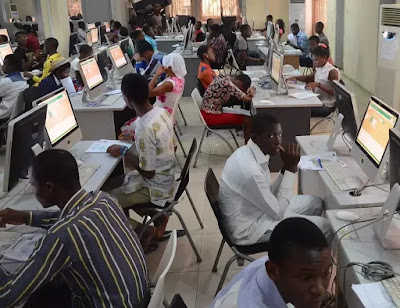 https://twitter.com/JAMBHQ
The message read: “2017 UTME is scheduled to hold in May 2017. Actual dates will be announced soon. Beware of false dates and fraudsters.”

Though the date for the examination has been announced, forms are not on sale yet.


Explaining why, the JAMB registrar, Prof. Ishaq Oloyede, said one reason for the delay was due to issues the board had with sale of scratch cards. Another was second reason given was the clash of timetables for which JAMB had met other exam bodies.