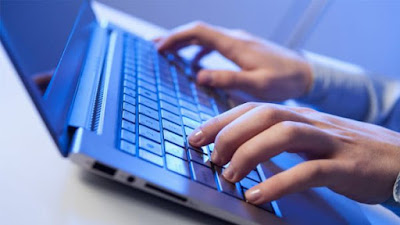 An alleged imposter who claimed to be Ernest Erowo with a facebook account opened in the name of Prophet Ernest Erowo Untouchable  of City of Faith Ministries Int’l Inc., also known as The Untouchable Family, aimed at defrauding unsuspecting members of the public, has been arrested at Ozoro in Isoko
North Local Government Area of Delta State.

The suspected internet fraudster, who opened an account with First Bank PLC in the name of Abada E. Best with account No. 3043867593, was linked to his facebook account in the name of Ernest Erowo, asking members of the public to pay money into his account with intent of providing spiritual providence, thereby defrauding them.

The suspect, while confessing to the crime at the Area Commander’s office of the Nigerian Police Force, Delta Central Command, Ughelli, said he is a pastor and intentionally opened the facebook and First Bank accounts to source for money to finance a programme he planned to execute. Meanwhile, huge and undisclosed amounts of money has been paid to him by unsuspecting members of the public.

 
Earlier, the Prophet, through his lawyer, A.E. Erakpofuke Esq. had appealed to the Area Commander, in a January 16, 2017 letter, to arrest and question the said impostor using the duplicate facebook account Ernest Erowo, to prevent him from carring out further acts of fraud and impersonation.

The cleric’s media director, Pastor Success I. E. Udogidi, also the Regional Head Pastor (South South region), City of Faith Ministry Int’l Inc, confirmed the arrest. He said the imposter had hacked into the facebook account name “Ernest Erowo” of the prophet and duplicated it with a changed picture.