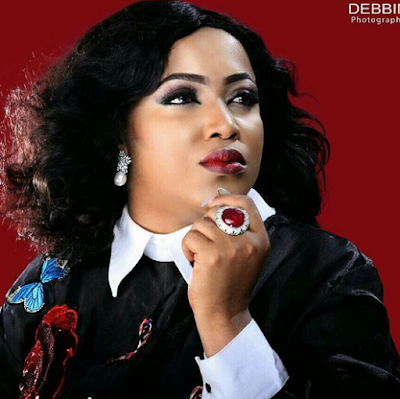 Veteran Nollywood actress, Grace Ama who is marking her birthday today, February, 23, 2017 is known for movies like ” Elastic Limit,” “Last Wedding,” “Day of Atonement,” among
others.


Stargist.com brings you 5 things you didn’t know about her as she adds a year.

1.Grace Amah is from Ebunwana-Etta in Ebonyi State.

3. Amah made her acting debut as a 13-year-old character in the movie “Chains,”  which was Produced by Louis Isikaku.

4. Her role in the Teco Benson movie, “Elastic Limit,”  and the popular television series, “Super Story (One Bad Apple),”  gave her the big break she needed,

5. The delectable actress welcomed her son in 2011.
By Solomon Isa at February 23, 2017
Email ThisBlogThis!Share to TwitterShare to FacebookShare to Pinterest