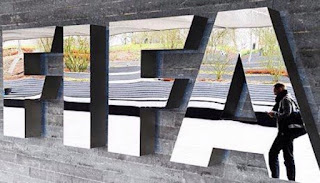 FIFA has filed a report with police in Switzerland after six
Hublot watches embarrassingly went missing before Monday’s Best Awards gala in Zurich.

The watches, estimated at €93,000 each, were to have been presented to Cristiano Ronaldo and other key winners at FIFA’s prize ceremony but mysteriously went missing after being delivered to FIFA headquarters, according to Swiss reports, and never turned up at the glittering ceremony across the city. 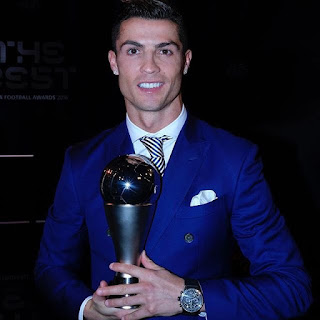 Hublot officials managed to save the day by finding a different range of their collection at the last minute while police investigate.

FIFA spokesman said: “We are looking into what happened to the watches. They went missing somewhere.”

But one might speculate on why, under their new reform process, FIFA were handing out luxury watches at all following the fiasco of the 2014 FIFA Congress when delegates had to hand back Parmigiani timepieces given to them as gifts by Brazil’s football federation.