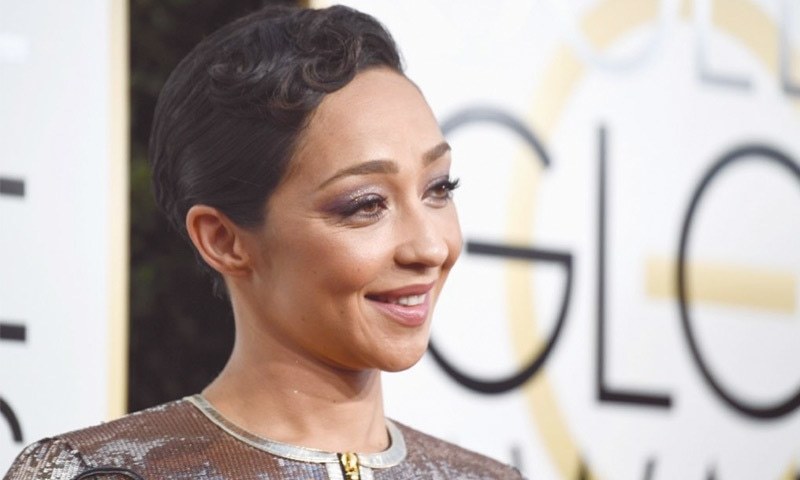 REDEMPTION — or at least a whiff of it — was in the air on Tuesday when nominations for the 89th Academy Awards were announced.
Whether in the form of records being broken or milestones being reached, the prevailing mood was one of forward progression for an industry that loves nothing more than a great
comeback story — especially its own.
That sense of cockeyed optimism propels the day’s most recognised movie, La La Land, which with 14 nominations tied All About Eve and Titanic for a record number of nods. It’s no surprise that Damien Chazelle’s musical — about a couple of ambitious kids trying to make it in Hollywood — would be catnip to members of the Academy of Motion Picture Arts and Sciences who understandably gravitated toward its homage to old-school musicals, the perennial showbiz values of grit and determination, and cinema as an endangered art form.
But the most obvious sign of karmic evolution was a dramatic uptick in nominations of people of colour, from the seven actors and five directors who received nods for their work to groundbreaking — if shamefully overdue — “firsts” in the cinematography and editing branches.
In contrast with recent years, when actors and film-makers of colour were barely represented or erased outright, this year’s list of nominations showcases an encouragingly inclusive spectrum of artists, genres and stories, ranging from lively fact-based history to contemporary drama and documentary. In 2014, 12 Years a Slave and Steve McQueen made Oscar history with wins for best picture and best director. Three years later, another plateau seems to have been reached in terms of styles, stories and characterisations that are available to artists — and audiences — eager for movies that reflect the culturally varied, multifaceted world outside the theatre.
The supporting-actress category offers one case in point: Viola Davis broke her own record by becoming the first African-American actress to be nominated for three Oscars in the course of her career. She was nominated for best supporting actress for her fierce portrayal of a long-suffering wife in Fences and will complete alongside Octavia Spencer, who played a brilliant mathematician in the ‘60s-era Nasa drama Hidden Figures, and Naomie Harris, who delivered a searing turn as a crack-addicted mother in Moonlight.
Moonlight, Barry Jenkins’s tender portrait of a young gay man coming of age amid poverty and crime in Miami, was just one of many films by and about people of colour to be nominated many times over (Jenkins was nominated for best director and for his script, and Mahershala Ali was nominated for best supporting actor for his role as an improbably paternal drug dealer). Jenkins’s film — which earned him first-time status as a black film-maker nominated for both writing and directing — will compete for best picture alongside Lion, Fences and Hidden Figures. All have done well at the box office; in fact, Hidden Figures has become something of a sleeper hit, its story of the African-American women who played crucial roles in the United States’ early space programme offering exhilarating proof that audiences are hungry for a wide range of narratives that have as yet gone untold.
Because of their visibility, the best-picture and best-acting categories have taken on outsize importance at Oscar time (Ruth Negga and Dev Patel were also nominated for their lead performances, in Loving and Lion, respectively).
But history was made in other craft categories as well. Joi McMillon became the first African-American woman to be nominated for editing, for her work on Moonlight. And Bradford Young became the first African-American cinematographer to be nominated for his contribution to a movie, in this case to the science-fiction drama Arrival. A graduate of Howard University, Young is one of a long line of gifted cameramen who have come out of the school, including Ernest Dickerson, Arthur Jafa and Malik Sayeed, none of whom have been recognised by the academy, despite groundbreaking work on films such as Do the Right Thing, Daughters of the Dust and Belly. 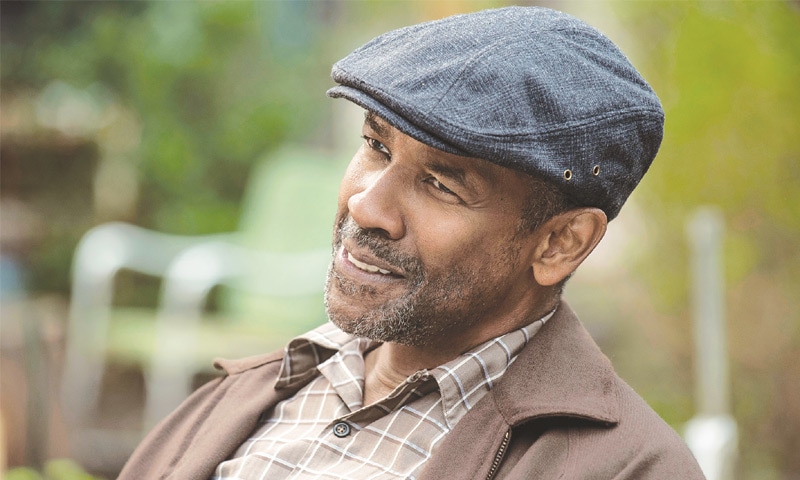 Happily, Young will be joined on the red carpet by Ava DuVernay, whose documentary 13th, about the legacy of racism within the criminal justice system, was nominated for best documentary (Young shot DuVernay’s 2014 civil rights drama Selma). Four out of the five films nominated for best documentary were made by film-makers of colour, including Roger Ross Williams’s Life, Animated, Raoul Peck’s I Am Not Your Negro about James Baldwin, and Ezra Edelman’s O.J.: Made in America, a sprawling, 7 1/2-hour film about O.J. Simpson that started out as a conventional sports project for ESPN Films and became an epic, compulsively engaging tutorial in race, history, policing, celebrity and identity.
It’s clear that, unlike recent years when the red carpet looked lily white, this year’s Oscars will resemble the outside world much more vibrantly. And, despite assumptions to the contrary, this development most likely isn’t a direct response to public awareness efforts such as the #OscarsSoWhite Twitter campaign or efforts by the academy’s president, Cheryl Boone Isaacs, to recruit a more inclusive membership. (After last year’s outcry over lack of representation, the academy invited 683 new members to join the organisation, 46 per cent of whom were female and 41pc of whom were people of colour.)
Moonlight, Fences, Hidden Figures and their co-nominees have all been in the pipeline for at least two years, probably more, suggesting that the pluralism on display isn’t a reactive flash in the pan but an indication of more-enduring — and encouraging — structural change.
Still, it bears noting that Chazelle was able to make his passion project directly after his breakthrough film Whiplash, while eight years elapsed between Jenkins’s Medicine for Melancholy — an early film just as assured and promising as Whiplash — and Moonlight. In its usual one-step-forward, two-steps-back fashion, the film industry has clearly made some headway in reflecting the larger culture it purports to serve, but its gatekeepers lag far behind their counterparts in television. (Where is the movie version of Jane the Virgin, one might ask, or Fresh off the Boat or Transparent? Authentic inclusion covers a wide expanse of ethnicities and experiences.)
The best news out of Tuesday’s Oscar headlines is that none of these actors or film-makers are going anywhere — and, if a few are lucky enough to take home an Oscar on Feb 26, they will be that much more empowered to initiate and produce projects that tap into the riches to be found outside the still-dominant monochromatic paradigm. Considering Hollywood’s troubled history of racist imagery, professional exclusion and blinkered solipsism, redemption can never be found in award nominations, no matter how plentiful. But a real and long-lasting reset will do.