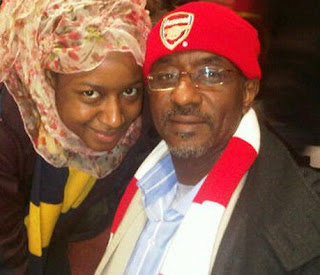 Read some of the reactions below: 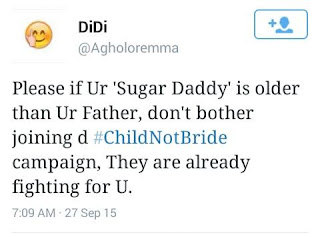 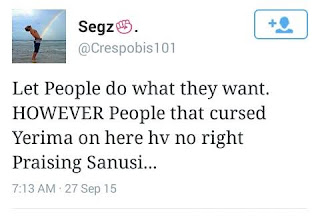 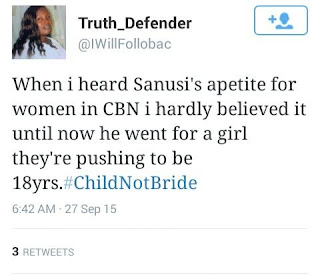 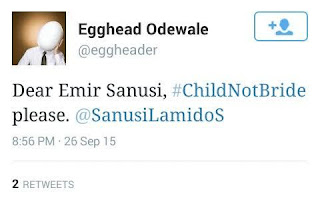 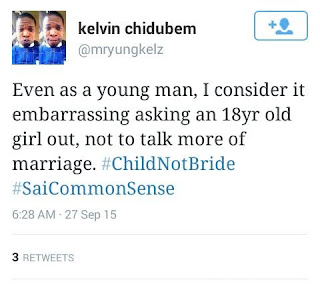 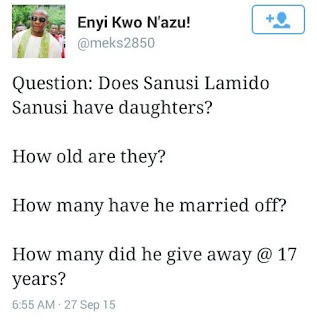 By Solomon Isa at January 05, 2017
Email ThisBlogThis!Share to TwitterShare to FacebookShare to Pinterest