–His management has released a statement stating his own side of the story – According to them, Oriste Femi was attacked just because he was trying to stand for an older colleague and a friend 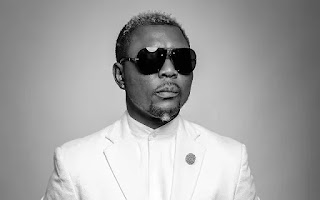 On Friday, singer Oritsefemi had a brawl with some of the bouncers at Quilox Night club in Lagos. His management has
released a statement stating his own side of the story. Here is what they wrote:  

On Friday 11th 2016, at exactly 2am at Quilox Night Club. OristeFemi was attacked by a bouncer just because he was trying to stand for an older Colleague and a friend.

According to His Management MSN GANG the Double wahala & Ongba Larami singer was at Quilox on Friday trying to ease off stress with his friends at the VIP corner of the said club when he noticed a senior colleague and a brother Sound sultan and Rock Steady were been bounced from entering the VIP section of the club.

Oriste Femi who was not happy with the bouncers behavior stood up to ask the bouncer why he was putting up such attitude to An A list Artiste and a brother, the bouncer replied that an order was placed Down by Shina Peller the CEO of the club that no A list Artist should be allowed into the VIP section, claiming the A list Artiste were not his costumers and they have no value at his Club Just because of his rift with Davido [Does that make any sense at all]. 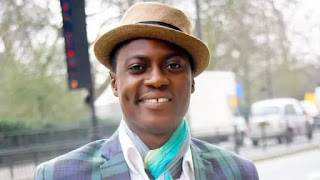 His management also claimed that Oritsefemi got into the brawl because he was trying to defend Sound Sultan who was being bounced from entering the VIP section of the club. Sound Sultan took to his IG account to deny that he was bounced saying, ‘Misinformation I was chilling in the VIP as every other time in my Cousins club.’
By Solomon Isa at November 14, 2016
Email ThisBlogThis!Share to TwitterShare to FacebookShare to Pinterest