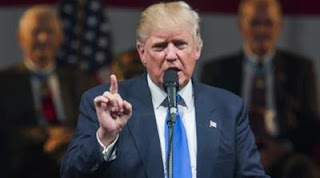 In a victory that stunned the world, reality TV star and businessman Donald Trump edged out Hillary Clinton to secure the presidency of the United
States.

This triumph has many worried, particularly when he was supported by racist groups like the Ku Klux Klan.

"This is one of the most exciting nights of my life - make no mistake about it, our people have played a huge role in electing Trump," tweeted former KKK Imperial Wizard David Duke.

Has Trump's rhetoric attracted a particular demographic fixated on race? In an interview with Mehdi Hasan, Pastor Mark Burns disagrees.

"Trump cannot ... pick who supports him, [or] who don't support him," says Burns, a long-time Trump supporter.