HILDA DOKUBO, WALE OJO AND OTHERS SPOTTED AT LONDON 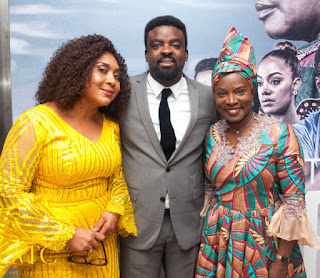 According to BellaNaija: After premiering at the Toronto International Film Festival, London was the next step for Kunle Afolayan‘s blockbuster, The CEO.

The entire cast was present in London’s prestigious Leicester Square Vue Cinema The ladies sparkled and dazzled; Aurelie in mesmerising green, and (killer lady) in show stopping white. All eyes were on Angelique Kidjo as her tiny frame, draped in traditional African print, buzzed and captivated all in attendance.

The gentlemen were effortlessly elegant in suits, with Wale Ojo stealing the show in a matching shirt and blazer created from beautiful African print also.   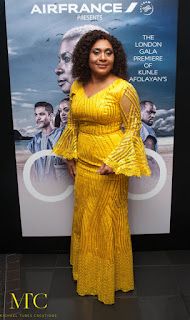 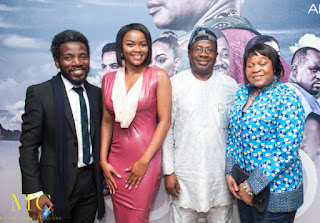 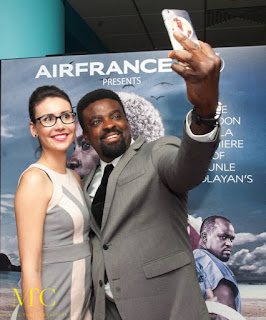 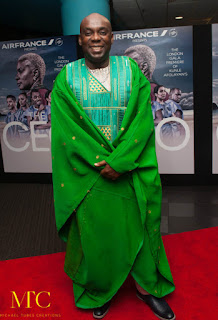 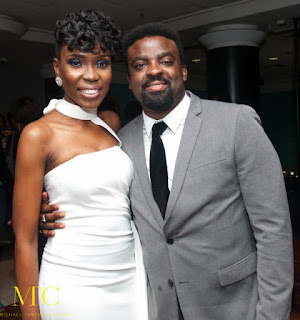 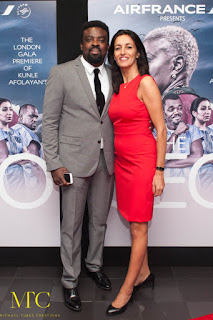 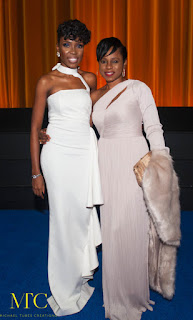 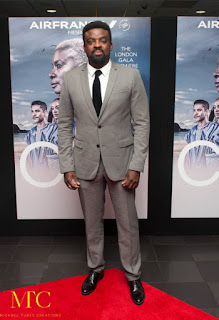 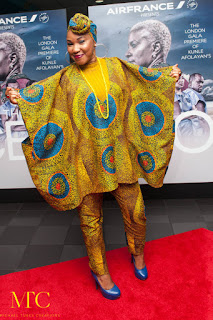 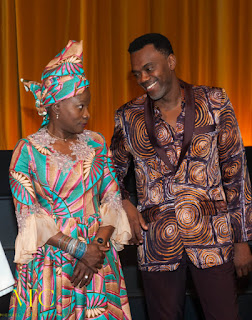 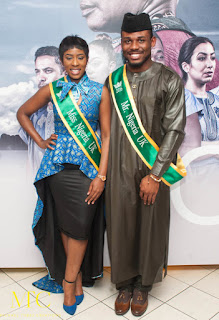 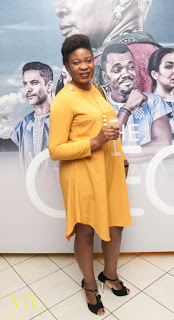 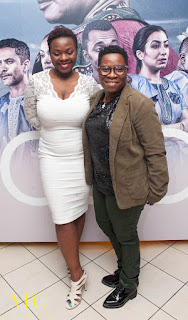 By Solomon Isa at October 29, 2016
Email ThisBlogThis!Share to TwitterShare to FacebookShare to Pinterest