Vice President Riek Machar urges UN to establish "buffer zone" between his forces and those of the government. 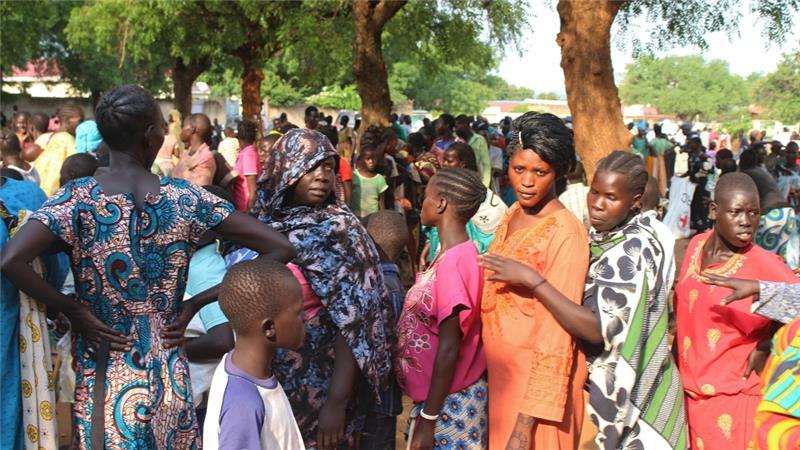 At least 42,000 people have fled their homes in the latest flareup in South Sudan.

More fighting could break out in South Sudan despite a two-day ceasefire that followed a major flareup of violence in Juba in which almost 300 people were killed, the United Nations peacekeeping chief has warned.

Herve Ladsous issued the warning on Wednesday, as Germany evacuated about 100 of its nationals from the war-torn state, where tensions remain high despite a break in fighting.

"We remain very worried about the potential for the resumption of violence and spillover into other parts of the country, as we have seen in the past,"
Ladsous told the Security Council, in New York.
By Solomon Isa at July 14, 2016
Email ThisBlogThis!Share to TwitterShare to FacebookShare to Pinterest