Theresa May will become Britain’s second female prime minister on Wednesday, a rapid ascent to the premiership that came after her sole remaining challenger suddenly withdrew from the leadership race.

The home secretary’s coronation cuts short what was expected to be a bruising nine-week contest with Andrea Leadsom, and will bring an end to David Cameron’s six-year tenure in No 10, when he will offer his resignation to the Queen after this week’s prime minister’s questions.

May, who had campaigned for remain in the EU referendum, said she was “honoured and humbled” to have been chosen by her party, before offering an olive branch to colleagues who campaigned to leave the EU by declaring that she would “make a success” of Brexit. 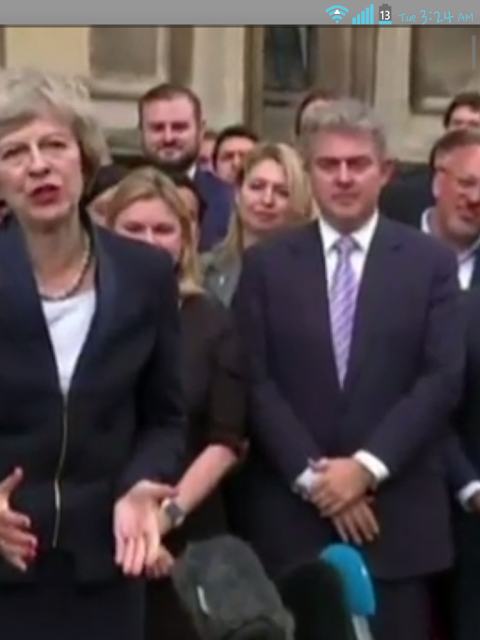