NO ONE KNOWS WHY TOURIST KEEP SHOWING UP TO THIS RANDOM BRITISH VILLAGE, ERIK SHILLING KINDLINGTON

Kidlington, about five miles north of Oxford, in southwest England, is not a terribly remarkable place.
Like most English towns, it has a lot of old buildings, including some that date to the Middle Ages, but it's decidedly suburban, with residents proudly noting that their village is one of the biggest in England.
So it was a surprise recently when a lot of foreign tourists showed up in buses and started ... doing things that tourists do, according to the BBC. They took pictures at residents' gardens, more pictures in front of residents' cars, walked around a bit, and, in one case, jumped on someone's trampoline.
But no one knows why they came, and when approached, none of the tourists seemed to speak English, the BBC said. Residents have taken to coming up with theories, like how it could be a secret study by Oxford students, or how it could all just be an honest mistake.  But one resident seemed to find a possible answer, after speaking with a friend in China.  "Kidlington is apparently being marketed by Chinese tourist agencies as a beautiful English village on the way to Bicester Village shopping center," he told the BBC, referring to a popular nearby tourist destination. "Visitors are now actively asking to add Kidlington to their tour itineraries." Kidlington. Who knew? 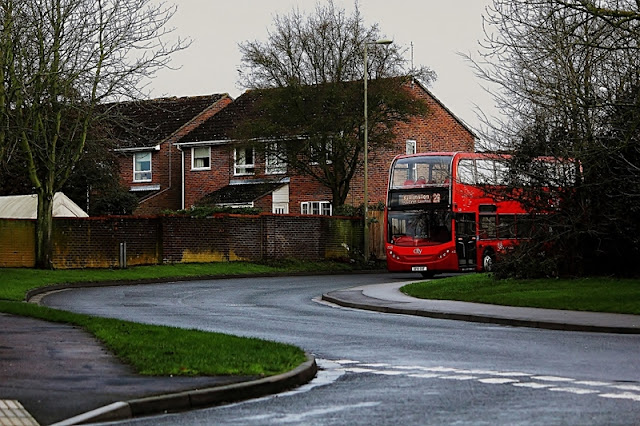