IYANYA'S ANNOUNCEMENT OF LAUNCHING HIS OWN RECORD LABEL

According to PulseNg, ever since Ubi Franklin got married to top Nollywood actress Lilian Esoro, things got worse between the two friends.

Iyanya was said to not be in support of the union because he did not like the idea of the his padi marrying Lilian Esoro. Iyanya who was not in support of the marriage believes that, the union is affecting the business. It was also disclosed that, Iyanya’s announcement is the culmination of a long period of incessant fighting and clash of decisions.

Ubi and Iyanya have been at loggerheads over finances and a lot of other key decisions on the running of the label.

In 2015, the label had to let go two artistes, Emma Nyra and Baci, which according to sources, did not go down well with Iyanya. Baci, most especially had a special bond with Iyanya, a friendship that had been honed over several years. 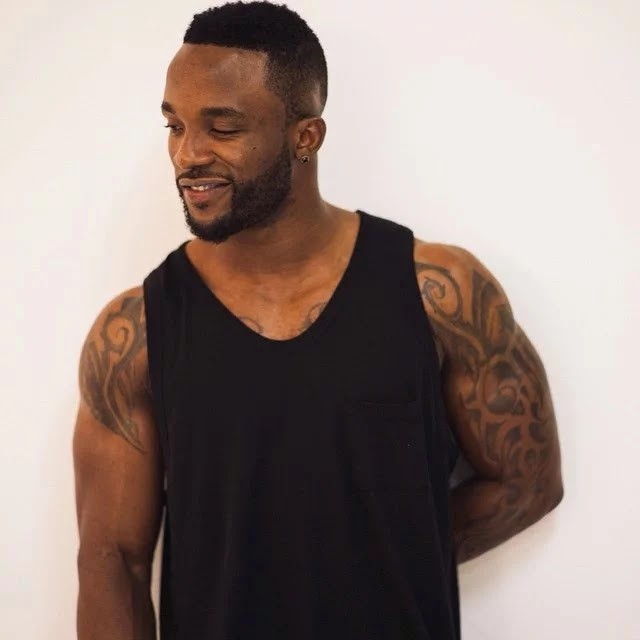