Nollywood star actress and producer, Rita Dominic, says she cannot be moved to date a man because of his wealth. 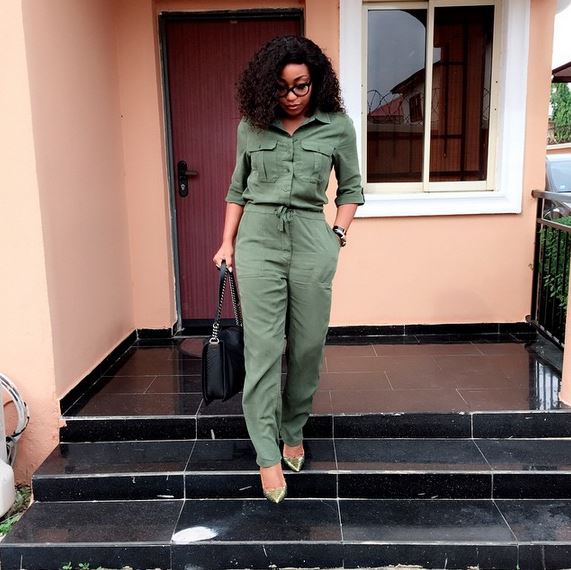   Speaking in an interview with Hollywood London Magazine, the actress who recently celebrated her 41st birthday said she has been able to carve a niche for herself and because of this, she won’t easily be moved by the weight of a man’s pockets.

She said, “I don’t think that things are that bad these days. I will date a man because I am attracted to him not because of his heritage.”
By Solomon Isa at July 13, 2016
Email ThisBlogThis!Share to TwitterShare to FacebookShare to Pinterest