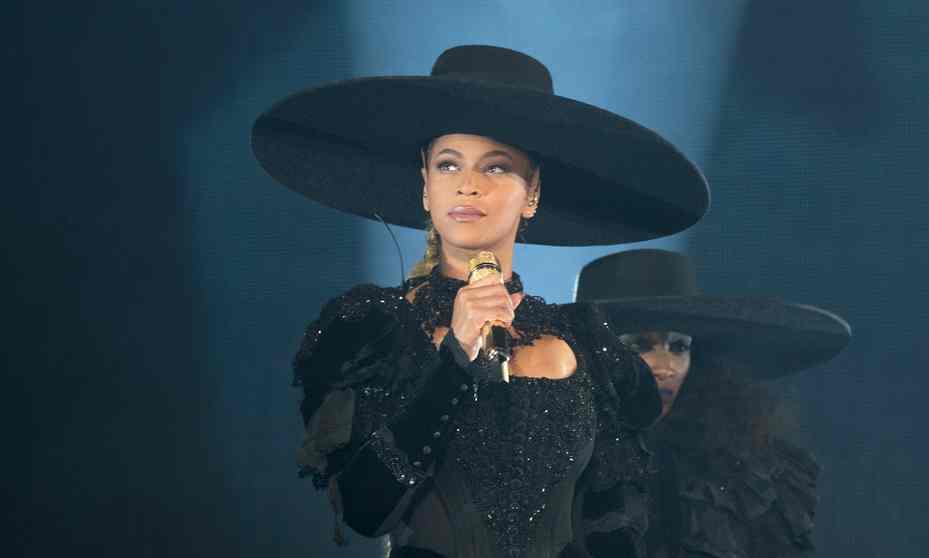 Alicia Keys has put together a video in which some of the world’s most famous artists remind viewers of the reasons African Americans have lost their lives   ‘Riding in your girlfriend’s car with a child in the back,’ Beyoncé says in the video.

Some of the world’s most famous musicians of color – including Beyoncé, Rihanna and Pharrell Williams – have appeared in a political video about how precarious life is for black Americans around the police.

The video, put together by Alicia Keys and her foundation We Are Here and published on Mic, is called 23 Ways You Could Be Killed If You Are Black in America.   Each celebrity reads out one of the ways that an African American has been killed by police officers, telling the stories of people who have dominated headlines in recent years including Sandra Bland, Eric Garner and Tamir Rice.

“Riding in your girlfriend’s car with a child in the back,” says pop queen Beyoncé, about Philando Castile, whose death, captured on Facebook Live video by his girlfriend, sparked Black Lives Matter protests last week.

“Selling CDs outside of a supermarket,” says actor Taraji P Henderson, in reference to Alton Sterling, who was shot on camera in Baton Rouge, Louisiana, last week. With its low production values, the video appears to have been recorded by the stars – including Bono, Chance the Rapper, Lenny Kravitz and Chris Rock – on their iPhones at home.

Each celebrity appears in grainy black and white closeup before the photo and name of the person of whose death they are speaking appears – a technique that shows the similarity between the predominately black stars and the victims of police violence.

“Wearing a hoodie,” says musician and producer Pharrell Williams, a reference to Trayvon Martin, the 17-year-old boy shot and killed in Florida in 2012 by George Zimmerman, a neighborhood watch volunteer who thought Martin looked suspicious.

“Not servile enough,” Rihanna says. Advertisement   “We demand radical transformation to heal the long history of systemic racism so that all Americans have the equal right to live and pursue happiness,”
Keys says at the end of the video, in a call to action.

The deaths of Sterling and Castile also inspired other artists – including John Legend, Questlove and Missy Elliott – to speak out publicly last week. This video is the latest step for Beyoncé, who has become very active politically in recent months around Black Lives Matter and issues of police violence.

During her world tour in Glasgow last week, she asked for a moment’s silence while names of those killed by police appeared on a screen behind her.
By Solomon Isa at July 14, 2016
Email ThisBlogThis!Share to TwitterShare to FacebookShare to Pinterest