BOY MAULED TO DEATH BY DOGS IN DETROIT

In Detroit yesterday Mother Lucillie has told of the moment the animals ripped her son away Said she fell on boy to protect him and was bitten but couldn't save him Four dogs then dragged Xavier under a fence and mauled him to death Officers shot three of the animals to stop the attack, then seized another The mother of a four-year-old boy who was pulled from her arms before being mauled to death by a pack of pit bulls has spoken of her heartbreak at the boy's traumatizing death.
Lucillie Strickland, from Detroit, Michigan, was walking with her son, Xavier, to volunteer at a nearby school yesterday when four dogs crawled out from underneath a fence and attacked the boy. Speaking about the moment the animals ripped Xavier from her arms, Ms Strickland said: 'That will never leave my eyes. Never leave my mind.' In an interview with the Detroit Free Press, Ms Strickland said she fell on her son in order to protect him and was bitten on her head, leg and back. Despite her efforts to save Xavier, the dogs were able to pull him back under the fence. Ms Stickland added: 'They were so strong. They just snatched him.' Once on the other side of the fence, the dogs mauled Xavier to death as his mother watched.
When officers arrived on the scene, they were forced to shoot three of the animals in order to stop the attack, while the fourth was taken to the pound. Speaking yesterday, Police Chief James Craig said: 'The mother tried to fight the dogs off. 'What's telling in this scenario (is) the viciousness of these animals, the fact that they removed this child from the mother's grasp.' Read more 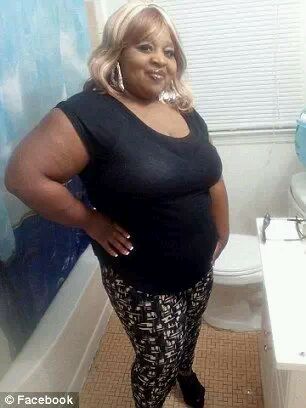 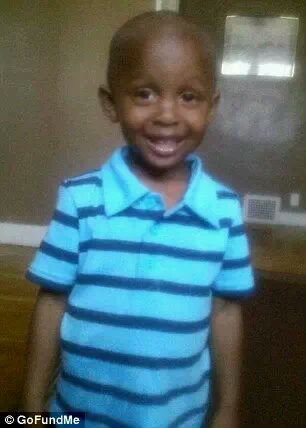