filmmaker-actor Matt Ross and his wife, writer-photographer-chef Phyllis Grant, took their children, 9-year-old Dash and 13-year-old Bella, on a field trip. It was unlike any that most kids — especially kids growing up in a place like Berkeley, far away from the Hollywood film industry — ever get to experience.
The children accompanied their parents to the Cannes Film Festival, where “Captain Fantastic,” Ross’ drama starring Viggo Mortensen as a man raising his offspring off the grid, played to a 10-minute standing ovation and won the festival’s Un Certain Regard directing award.
The movie opens Friday, July 15, in the Bay Area. “The kids like to step in and dress up and play,” says Grant, 46. “(They) see that world, go to Cannes, but then they step back into their world here. I was just so grateful that we got to come back to this.” “This” is a duplex that belonged to Grant’s grandmother that the couple is renovating, transforming it into a single-family home. There is a garden out back; there are herbs growing on the deck and an avocado tree. Grant’s photographs of the food she prepares brighten one wall in the kitchen. The room is clearly a nerve center for the family, where they prepare and take their meals and where Grant passes on her skills to her children. “I never push them to cook with me,” she says. “But what’s beautiful is how in their own ways they come and join me in the kitchen.” Ross, 46, is the first to admit that the Bay Area is an unusual address for someone entrenched in a Hollywood film career. The region is not without its share of the film industry, with Pixar, Industrial Light & Magic, and Skywalker Sound all doing thriving business. 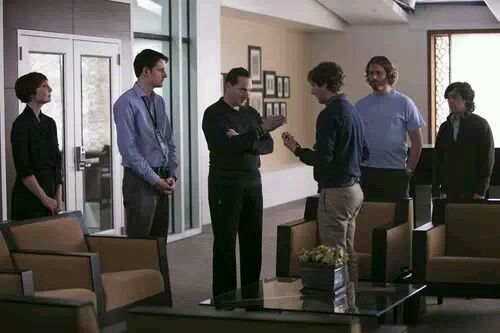 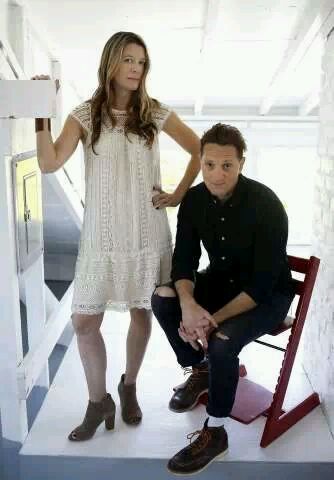 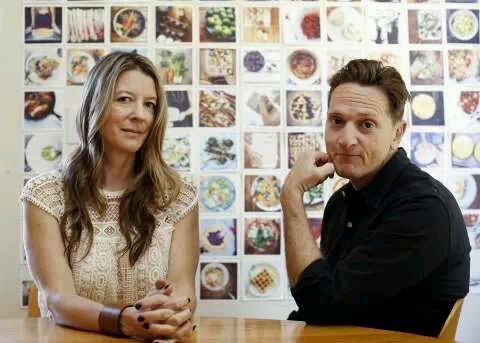